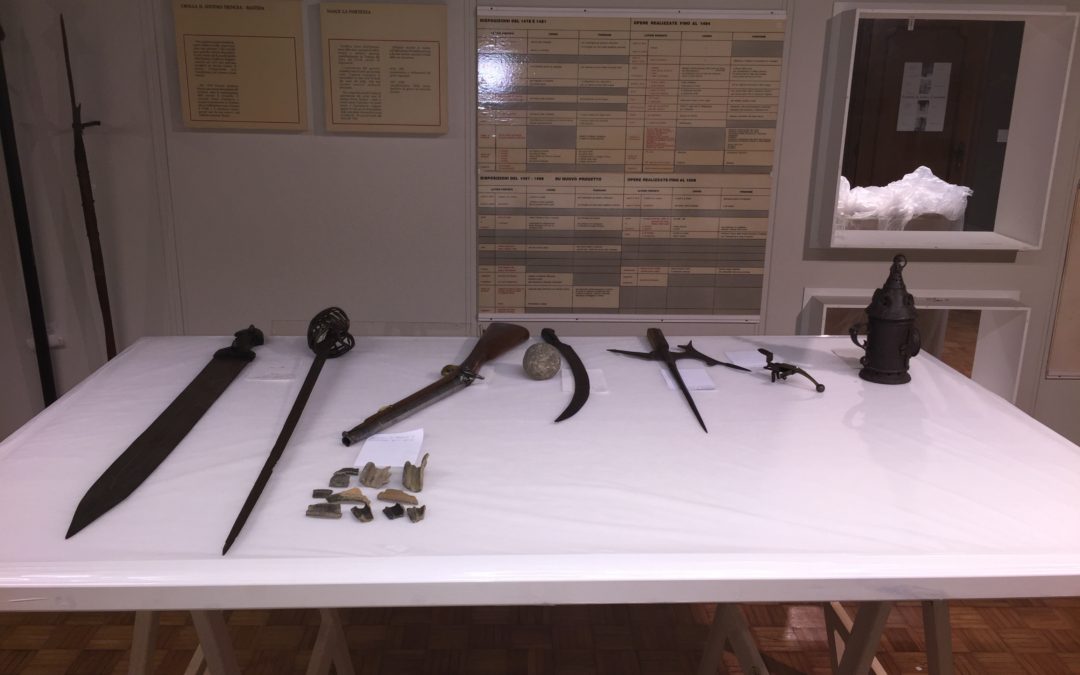 Scalo Fluviale deals with the transport of historical objects for the new Documentary Museum of the city of Gradisca d’Isonzo.

The museum is set up in a wing of the historic Palazzo Torriani, which is currently the seat of the city municipality. The palace was the residence of the rulers of the principality county of Gradisca and headquarters of the Viceré of Italy Eugene of Beauharnais. In the years of the world wars, it was the headquarters of the military commands of the territory.

The Documentary Museum exhibits material from various eras: archaeological finds from the Roman, Medieval and Renaissance periods, fossils, stone fragments from the Roman period, medieval weapons, coins, seventeenth-century paintings and baroque frescoes, old photographs and historical documents that highlight the construction and development of the important Jewish settlement in the city. The path thus outlined tells the whole history of the territory of Gradisca.

Through all these objects, the history of the city can be traced back from the Roman period to the Venetian and Austrian dominion

Scalo Fluviale will take care of transporting historical objects, placing the utmost attention and professionalism that sets it apart.
Also in this case, our qualified staff took care of all the operations, from the disassembly and packaging of the structures to the complete transport of the objects at the new headquarters of the museum.

We have arranged, together with the organization of the museum, to outline the strategy to be implemented and the operations we would have undertaken, analyzed all the phases and placed great attention to details, given the objects transported.
Our specialized staff has packaged historical objects, loaded them into trucks and transported them to the new museum site.
Together with the curators, the staff provided for their positioning in the display cases and in the structures used.

Scalo Fluviale has a wide range of services, useful for every need of our customers.

Curious to know what they are? Come and discover the services we offer and write us for more information! 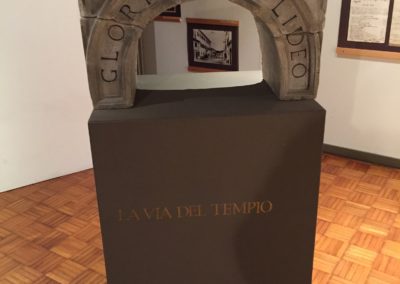 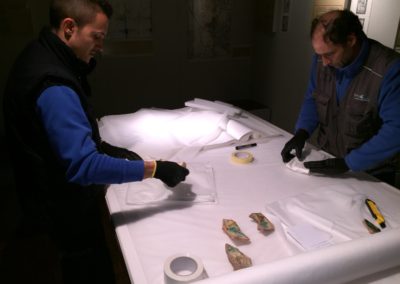 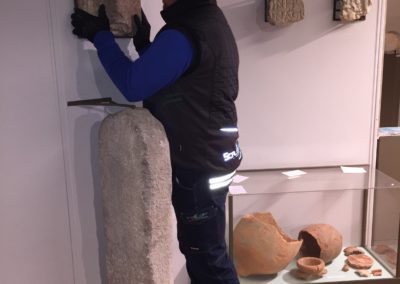 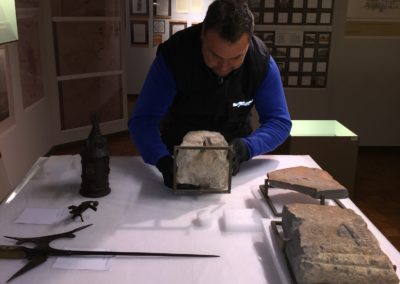